Lucky Craft pro Kelly Jordon reviews how to fish with the baits at Lake Dardanelle. The KJ FLAT Series is another high quality Lucky Craft bait. Featuring a circuit board lip the KJ FLAT Series is extremely effective with short casts because it starts moving immediately when entering the water. A tighter, faster action than the round-side series makes the Flat Series perfect for the moving water of rivers and tidal systems.
Veteran Texas pro, Kelly Jordon, is gradually enlarging his crankbait “garage.” Like most pros, he’s used square bills such as the Lucky Craft LC and SKT Series as the workhorses on tour for many years, but as fisheries get tougher and pressure increases, he frequently finds himself reaching for something a little bit more subtle and sporty: the flat-sided Lucky Craft KJ Flat. “If the square bill is a pickup truck, then the flat side is more like a Ferrari. It’s a very close brother to a square bill. You fish it in the same type of water, at approximately the same depth. It’s not as much of a brush buster because it doesn’t deflect off of wood like laydowns and stumps, but it shines in cold water, post-frontal conditions, and pressured situations.” Often, he’d use the more aggressive square bill to locate fish in practice and then the KJ Flat to take out every last bite possible. 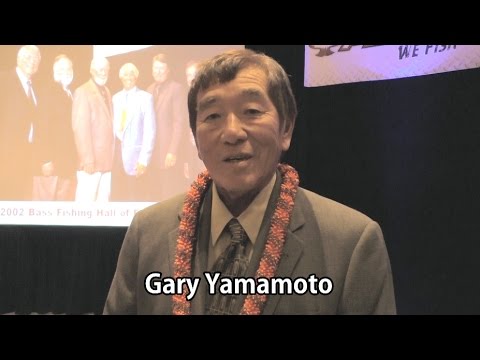 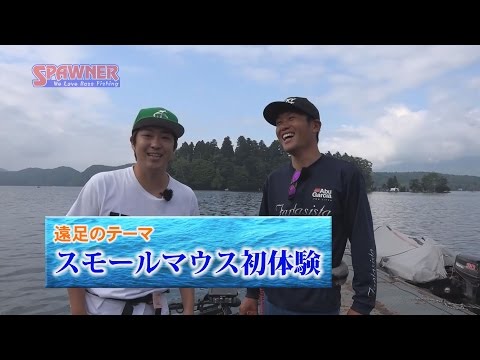